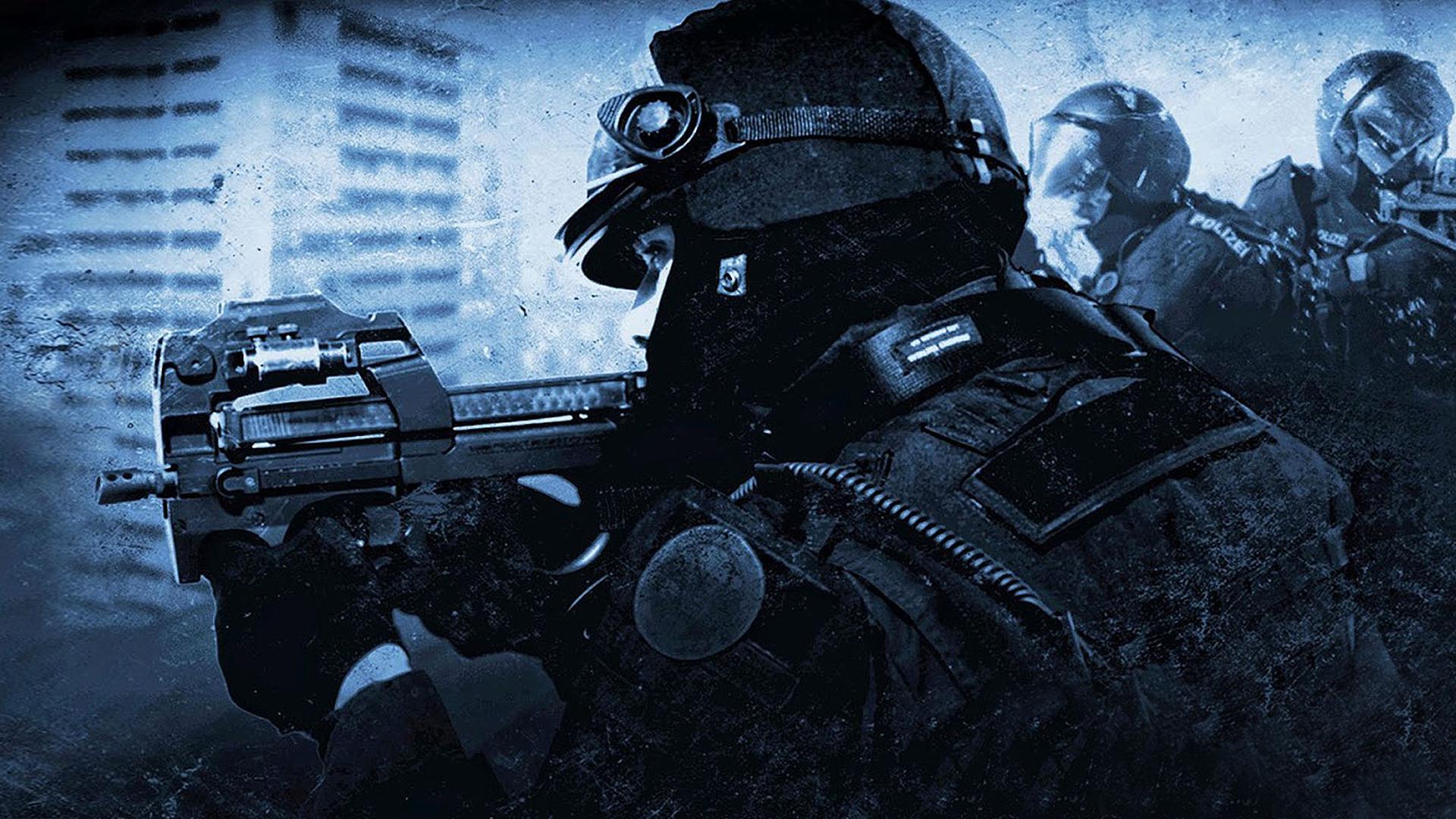 CS:GO is a fast-paced, high-action and strategy-heavy multiplayer first-person shooter (FPS) video game which was released in August 2012.

For more info, or to take part in leagues and tournaments 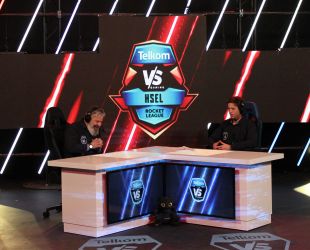 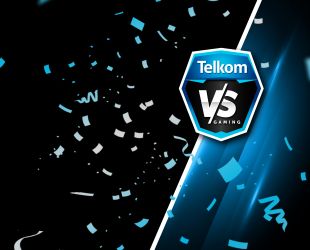 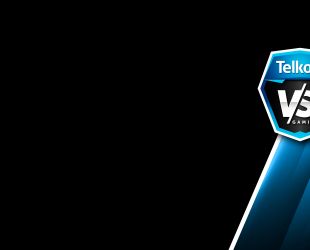